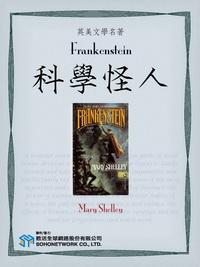 A monster assembled by a scientist from parts of dead bodies develops a mind of his own as he learns to loathe himself and hate his creator. Shelley's suspenseful and intellectually rich gothic tale confronts some of the most important and enduring themes in all of literture--the power of human imagination, the potential hubris of science, the gulf between appearance and essence, the effects of human cruelty, the desire for revenge and the need for forgiveness, and much more. 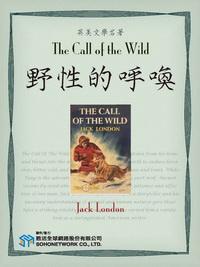 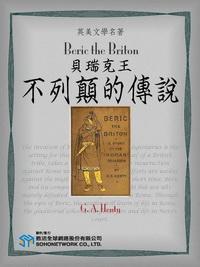 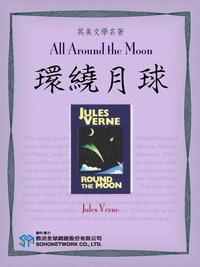 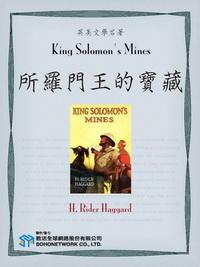 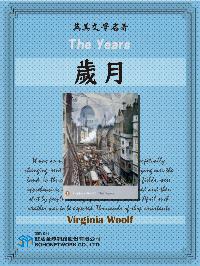 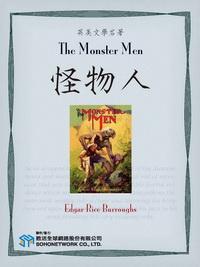 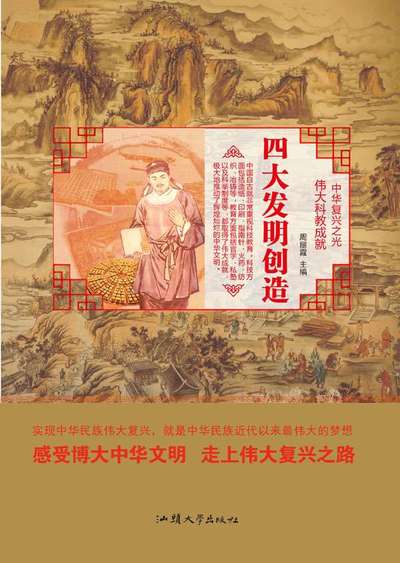 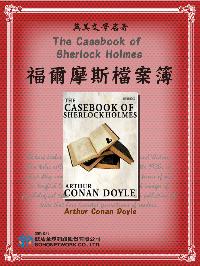 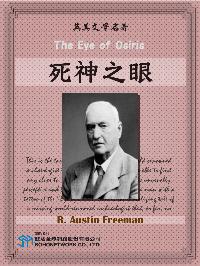 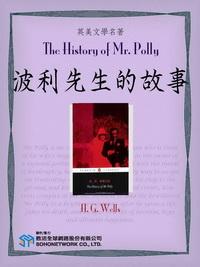 The History of Mr. Polly = 波利先生的故事 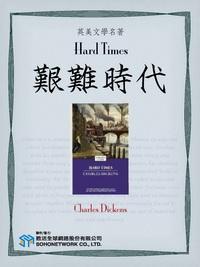 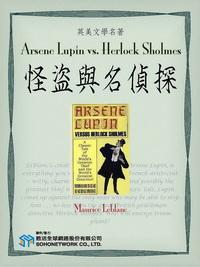 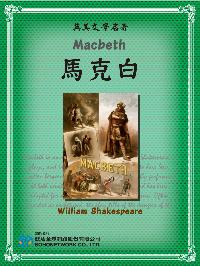 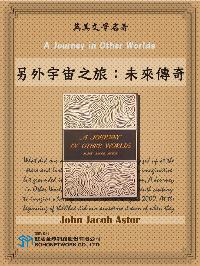 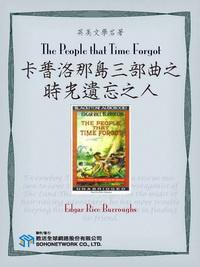 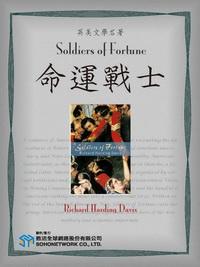 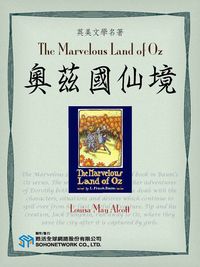 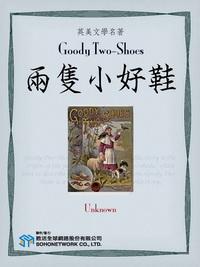 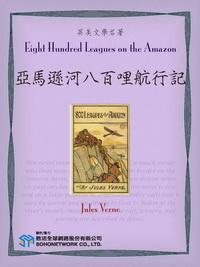 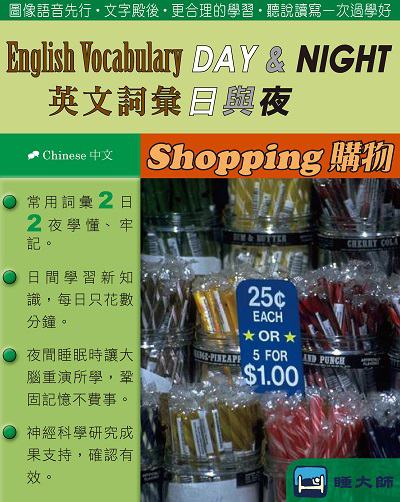 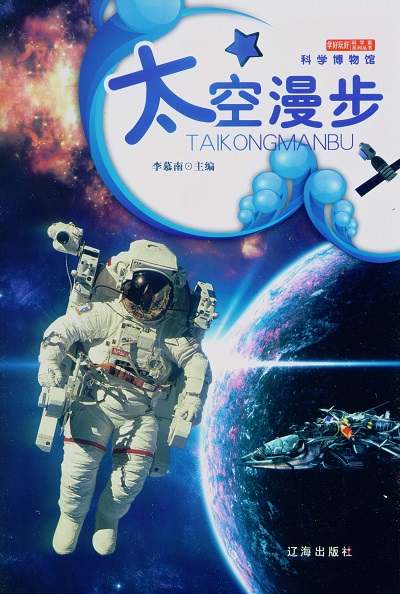 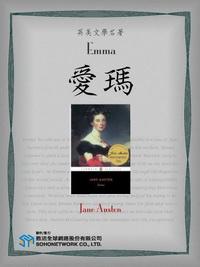 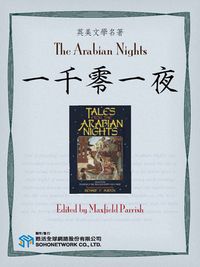 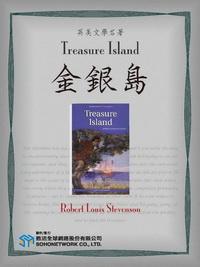 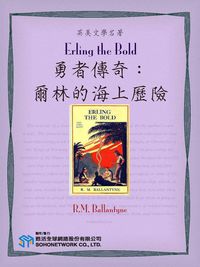 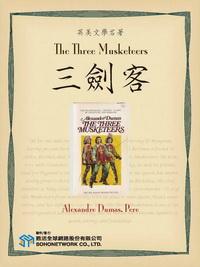 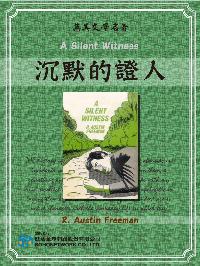 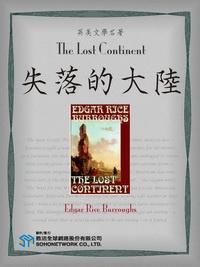 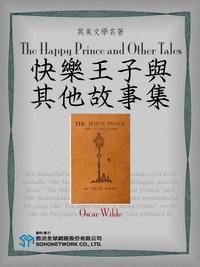 The Happy Prince and Other Tales = 快樂王子與其他故事集